A brief look through our contact page reveals many questions related to the supply of garden furniture; Why is it sold out? When will it be back in stock? And, Can I buy it from somewhere else? are all common questions.

Here we’ll try and explain why garden furniture in particular can be so difficult to get hold of at just the time when you’re ready and willing to buy it?

The most popular time of year

Contrary to what most people seem to think, the peak buying time for garden furniture isn’t in the middle of summer, it’s actually towards the end of Easter. As the first rays of sunshine start to appear, this is the time that most people start dreaming of long summer days in the garden. And this is the period when sales of outdoor furniture really kick-off.

Of course, this is no comfort to you if you’re trying to buy outdoor dining sets in June only to find the range you had your eye on has long since sold out.

Which leads to the next question, why can’t they just order in some more…

Regretfully, garden furniture doesn’t grow on trees and needs to be manufactured somewhere. The lead times involved are typically 3-months which means that if a range sells out it can take a long time to get new stock.

With the typical British summer lasting an average of just a few weeks this means retailers have to try and guess the demand for each range at the beginning of each year.

All they have to go on is the past few years’ sales and a long range weather forecast. They try to order in enough furniture to meet demand but they have to be careful they don’t overdo it.

What they want to avoid is having warehouses full of bulky garden furniture that’s going to be impossible to sell for another 9 months. What’s popular this year may not be so the next and they really don’t want to be stuck with stock that nobody wants either.

There is also a matter of cash flow and few can afford to have large amounts of money tied up for so long.

Regrettably, this means there is often a shortage of the most popular ranges. Although this year has been exceptional…

Covid-19 has disrupted everything

Just as the garden furniture season started then along came the Corona Virus and that caused all manner of problems. For starters, social distancing measures meant that some large items couldn’t be delivered.

There was also a huge spike in demand once people began to realise that holidays abroad would be unlikely to happen, coupled with the fact that people were destined to spend more time at home. Either as a result of being furloughed or because they were now working from home.

Uncertainty about the future meant that retailers held back on ordering more stock as, at the time, it was deemed too risky.

With the benefit of hindsight, that was clearly the wrong decision but nobody could have known that at the outset.

So, regrettably, this means that not everyone is going to be able to buy the furniture range they initially wanted until next year now.

The good news though is that there are still some outdoor ranges that haven’t sold out yet. But if you do have your eye on something best not wait any longer because it will also sell out eventually!

So now you know why a lot of garden furniture has sold out, here are answers to the other most common questions…

Can we buy from another retailer?

Typically, many of the outdoor ranges stocked by retailers such as John Lewis & Partners and Very.co.uk are exclusive to them. So, in most cases, the answer is no – it is not available elsewhere.

The reason for this is because selling traditional branded furniture is a very competitive market and in order to shift volume you have to be the cheapest. Some retailers prefer not to compete where this is the case because it often means losing money or making so little that it’s not worth the bother.

Having their own ranges means they don’t have to compete too fiercely on price alone. Offering instead, good value and service overall.

When will it be back in stock?

It is difficult to predict how well a particular range of garden furniture will sell each year. Retailers have to order long in advance and cannot afford to hold large stocks of furniture that they may not be able to sell each year. This means that popular ranges do sell out from time and, as we get later into the year, the likelihood that range is restocked becomes less and less.

If the retailer is giving no indication on their own site then it’s likely the furniture you want is not going to be back in stock any time soon.

As explained above, lead times for ordering new furniture mean that any extra stock may arrive too late for the remainder of the outdoor season which is, as we know, very short.

So you are nowhere near acquiring your dream garden furniture set but we hope you are, at least, a little better informed as to why.

Please have a lovely summer and best wishes for the future! 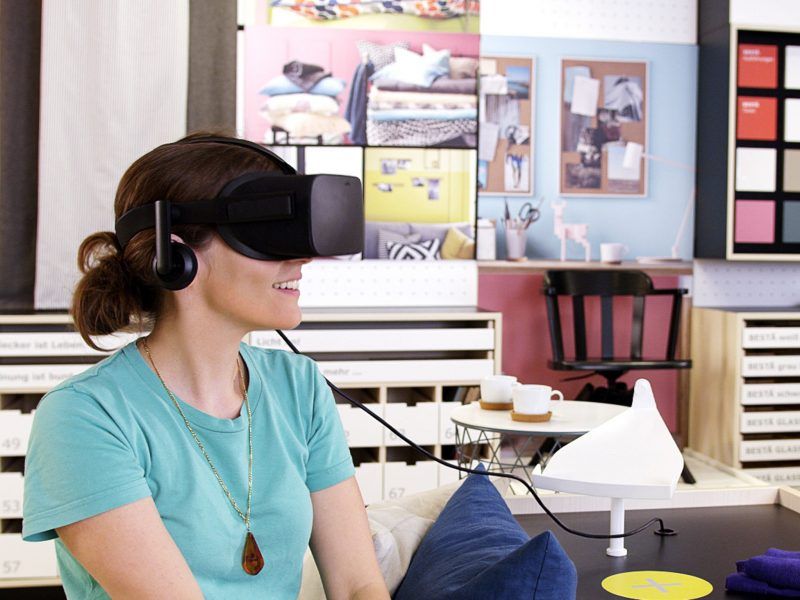 Buying furniture without seeing it first 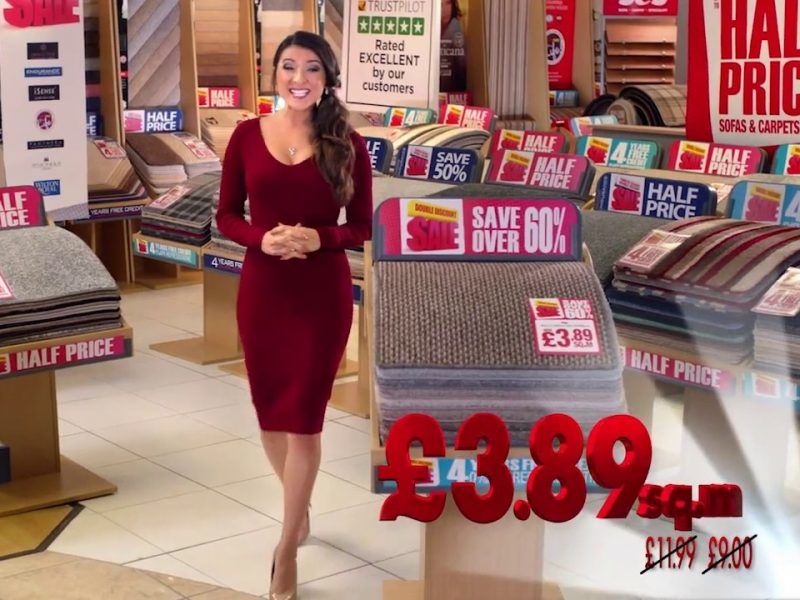 Why Furniture Retailing is Driven by Discounting