DIY retailer Wickes recently found themselves in hot water with the Advertising Standards Agency [1] for doubling the price of one of their kitchen ranges on the same day it was being offered at 50% off.

While this may be an extreme example of the tricks employed by retailers it will come as no surprise to furniture buyers who are constantly bombarded with offers which, on the face of it, seem tempting but are usually just misleading sales gimmicks.

We all love a bargain…

While nobody likes the idea of being cheated few of us, it seems, want to pay full-price either. So it’s no wonder retailers rely on these so-called discounts in order to separate us from our cash.

With furniture especially, it can be hard to work out what a fair price should be. Who knows, for instance, what goes into the manufacture of a sofa and what the component parts actually cost?

Furthermore, because furniture tends to be a one-off purchase, it can be hard to judge if the offer presented to you is really a ‘once in a blue moon’ opportunity or whether the bargain you have your eye on is actually sold at a similar price all year round.

A high original ticket price also infers a level of quality which may be deceptive since the ‘full price’ has likely no real bearing on the cost of production and distribution. It’s also possible nobody ever paid that price anyway?

We depend on retailers to be honest with us…

Although legislation exists [2] around the claims that retailers can make there are a lot of grey areas and loopholes that are all too easy to exploit.

For example, you can’t claim a particular sofa or bed is on special offer all the time. At some point it must actually have been on sale for the highest price mentioned.

But, what you don’t know is that it will have been available at the highest price during a particularly slow sales period, for the minimum length of time and, possibly, in only one store.

Another trick employed is to sell the same item but under another name with just enough tweaks in the design to justify the change. This way they can keep discounting the same piece of furniture over and over again whilst staying within the rules.

Do you have a promotion code?…

Discount codes are another weapon in the retailer’s armoury since there is currently little in the way of legislation to regulate their use.

Finding a 20% off deal may seem like a bit of an achievement but, in reality, the discount has already been priced-in and you’re only paying the true price anyway.

While it isn’t legal to have a sale that lasts 12 months of the year it is perfectly OK to use discount vouchers at any time. Savvy retailers will switch from one promotion to the other and sometimes combine the two. There are plenty of retailers selling furniture that has never really been on sale at the ‘published’ price.

Something for nothing and confusing percentages…

In 2012 a study published in the Journal of Marketing [3] found that buyers are often influenced by the prospect of getting something extra for free rather than a discount, even when the value is less.

This is because most of us are not very good at calculating fractions and will, for example, not realise that getting 50% extra for free is the same as a 33% reduction in price. Who would opt for a 33% discount when they can have 50% extra instead?

The same study also found that double discounting was misleading but very effective. For instance, a price which has been discounted by 20% and then by another 25% seems a lot more of a bargain than a single 40% discount – even though they are the same.

Next time you see that irritating woman on TV advertising sofas with ‘Double the Discount!!’ reach for your calculator and do the math.

Why not just sell at a fair price…

It would be nice if retailers just set a fair price and stuck to it, you may think? If you’re in the market for new furniture it may not be convenient to wait until there is a sale on or a big discount voucher available. Wouldn’t you prefer to buy at anytime in the knowledge you’re not being cheated?

Everyday low pricing is a tactic that a few retailers have actually tried but, contrary to what you may imagine, not with success.

US retailers Macy’s and JC Penney are two notable examples [4] where a move towards fair and honest pricing proved to be a disaster.

In 2006-07 Macy’s, considering themselves to be ‘upmarket’, took the view that discounting was hurting their brand and reduced the number of in-store offers considerably. Sales, however, plummeted and they were forced into an embarrassing climbdown. Within a year they were back to regular discounting again.

In 2012 JC Penney followed a similar strategy having realised that only 1% of sales were being made at full price. With much publicity, the chain announced an end to ‘fake prices’. At the same time, they introduced another bold initiative abolishing the common use of prices ending in 99¢, rounding them up to the nearest dollar.

Yet, even though consumers were not actually paying any more (aside from the extra 1 cent), the scheme had the opposite effect to that intended and, soon enough, was also abandoned. Interestingly, the chain lost so much goodwill that it took some considerable time for sales to return to previous levels.

Since these pricing experiments have been well publicised, it’s no surprise that few other retailers have attempted the same strategy?

It’s mainly just a gimmick then, but one we are happy to go along with…

Nobody is going to be happy to learn that they have been manipulated but, at the end of the day, these tricks wouldn’t work if we were not so eager to fall for them.

Few of us would like to admit it but we all have some items at home that we rarely use and bought purely because the deal seemed so good?

Playing along with the conspiracy is about all any of us can do but, at least, knowing beforehand what’s going on should help you keep a cool head and help you decide on the furniture you want without being influenced by these shady sales tactics. 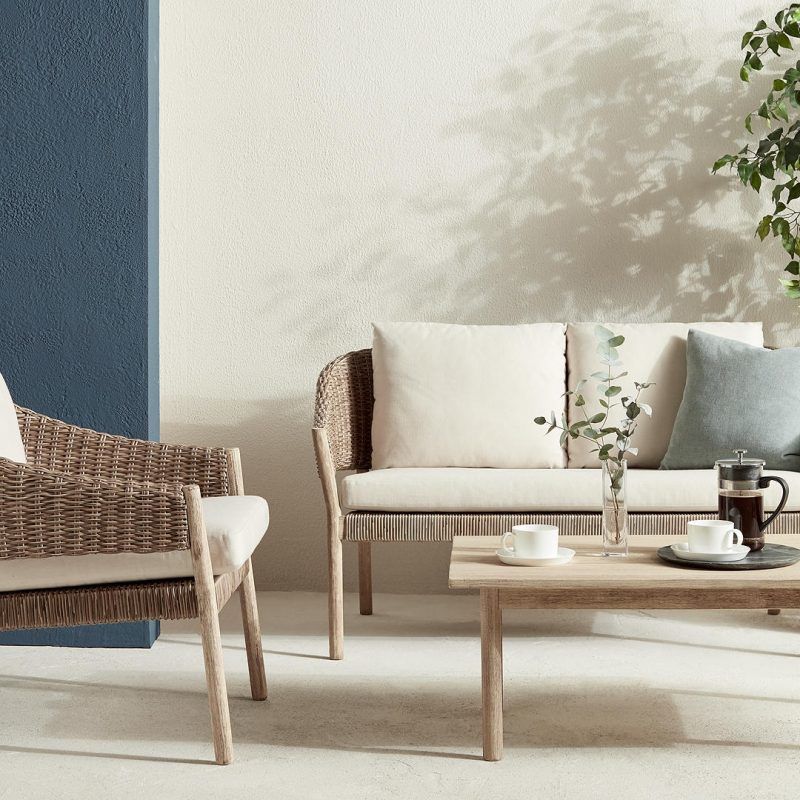 Why is all the garden furniture sold out? 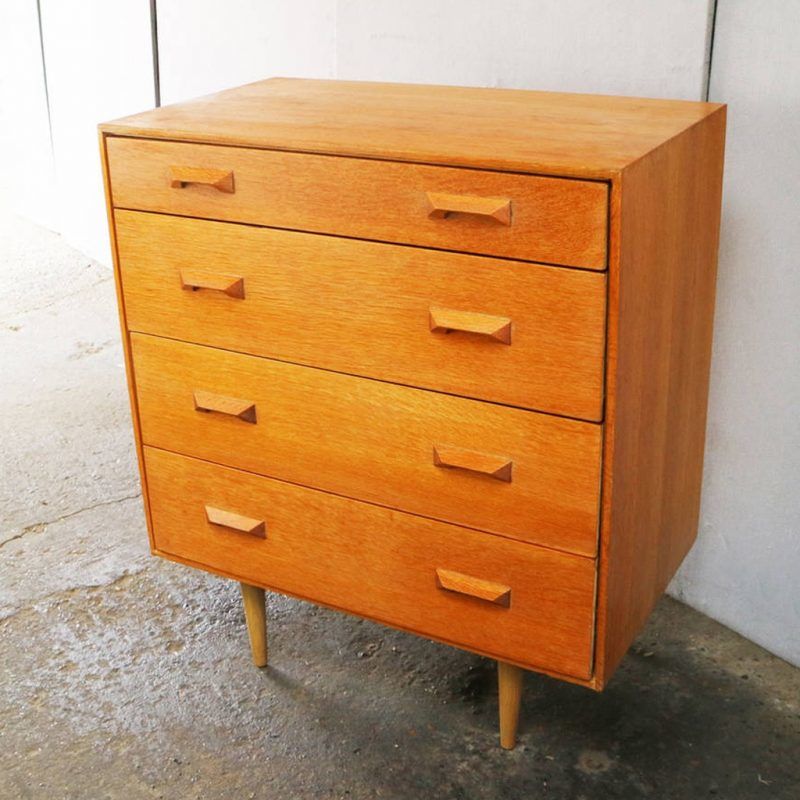 The Rise and Fall of Antique Furniture