Here are some tips to help you keep your bathroom fresh and allergy free.

Mould and mould spores are in the environment year-round, indoors and out. Although more prevalent in warm, humid climates, moulds exist worldwide. Mould spores are the reproductive part of mould or fungus that cause allergic reactions.

Moulds feed off decomposing plant and animal matter and grow by producing filament-like clusters. Mould and fungi reproduce by giving off huge numbers of spores into the air, similar to plants releasing pollen.

When airborne mould spores settle on organic matter, new mould clusters are grown. When mould spores are inhaled, they may trigger an allergic reaction.

Symptoms of mould allergies include:

Mould allergy symptoms may grow more severe with each successive allergen exposure, so it’s important to reduce your exposure to airborne allergens. This type of allergy can also lead to asthma, especially in children, causing permanent lung damage.

The bathroom can be a perfect breeding ground for mould, if you are not careful. Mould and mildew growth is obvious when it grows in bathrooms along tile grout in shower stalls, but it also grows on shower curtains, bath mats, in sink cabinets and even on towels. 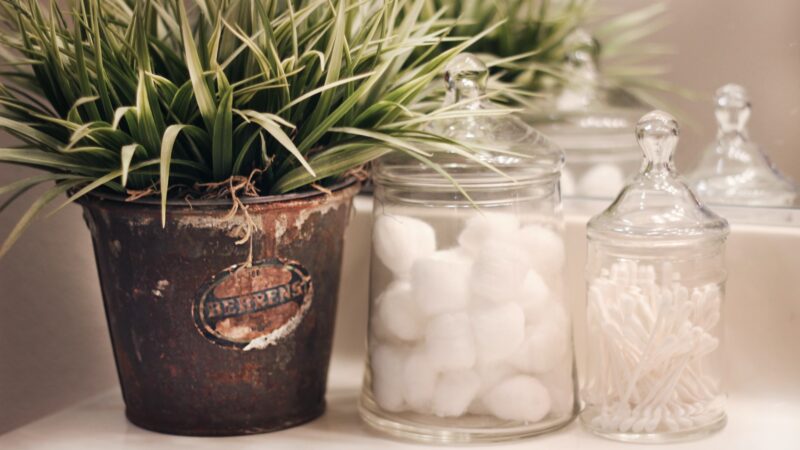 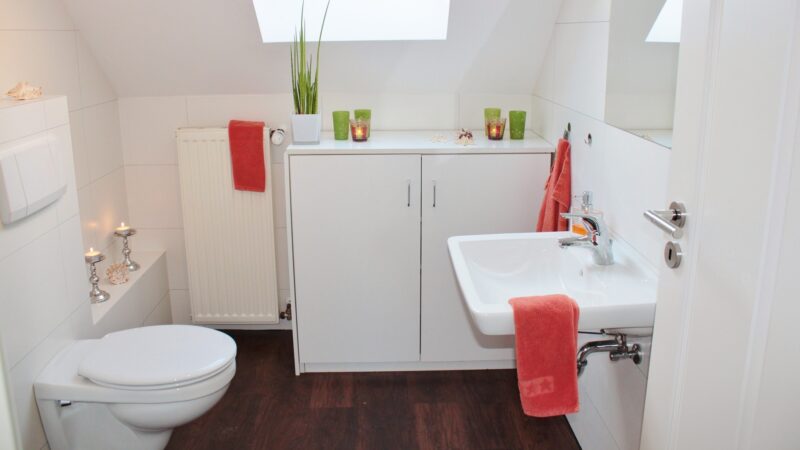